Robin Seymour was born in Africa and lived there as a child before moving to England. He trained in Meisner and Adler acting techniques as well as being part of the Royal Court in London and Morley College's famous Acting Studio. He continued his development as a student of Deborah Aquila, John Hindman at the Aquila/Morong studio and later as part of Diana Castle's Imagined Life Studio. He has developed into a highly respected actor and has worked with such luminaries as Ridley Scott, Jeff Goldblum, Paul Donnellon, Mark Pelegrino and many others.

He is also a singer and songwriter, and on the 4th of July he released his first EP 'Torn By The Blues' under the alias "Daemon James Winston". His single "Red Neck Woman" is due out soon.

For more details view his resumé via the link below. 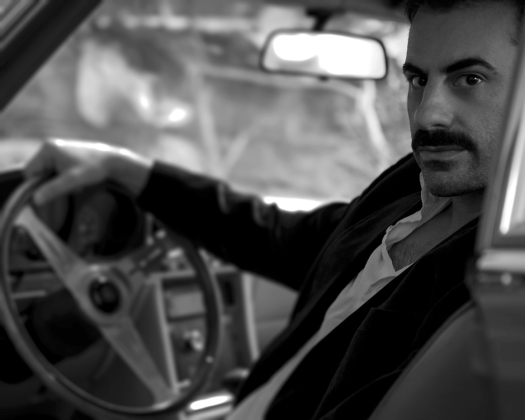